Terry Moore is in the studio! Having won both the Eisner Award AND the Harvey Award, Terry is a comics LEGEND We should also note that, around these parts, the Eisner and the Harvey make the Oscars and the Grammys look like chump change..
Terry Moore is the creator of the award winning Strangers in Paradise series and has also made his fair share of contributions over at Marvel including a run on "Runaways".

We do a deep dive on Terry's journey, the creative process, and some great advice for young content creators out there like you.

If you'd like to see Terry Moore's YouTube channel, which BJ referenced when calling Terry "The Bob Ross of Comics", you can visit it here.

[P.S.]: Vaped Crusaders will be back in a few weeks! BJ had to make an unfortunate trip to Orlando (yikes).
★ Support this podcast ★ 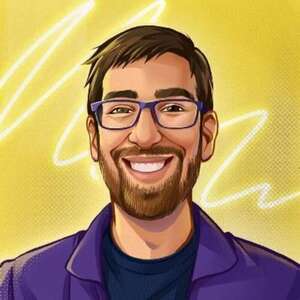 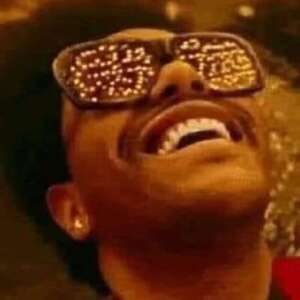 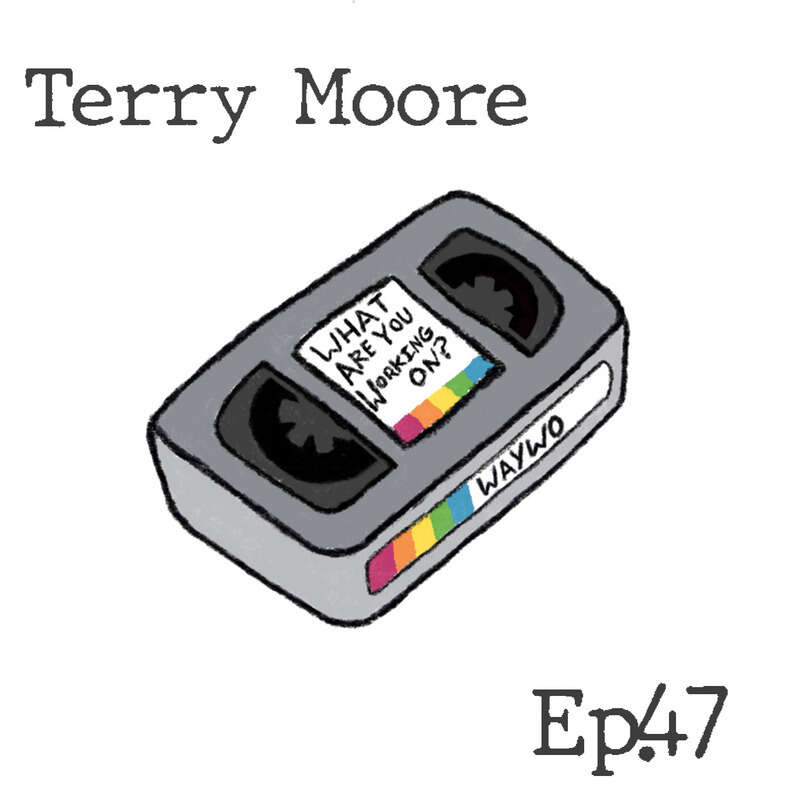